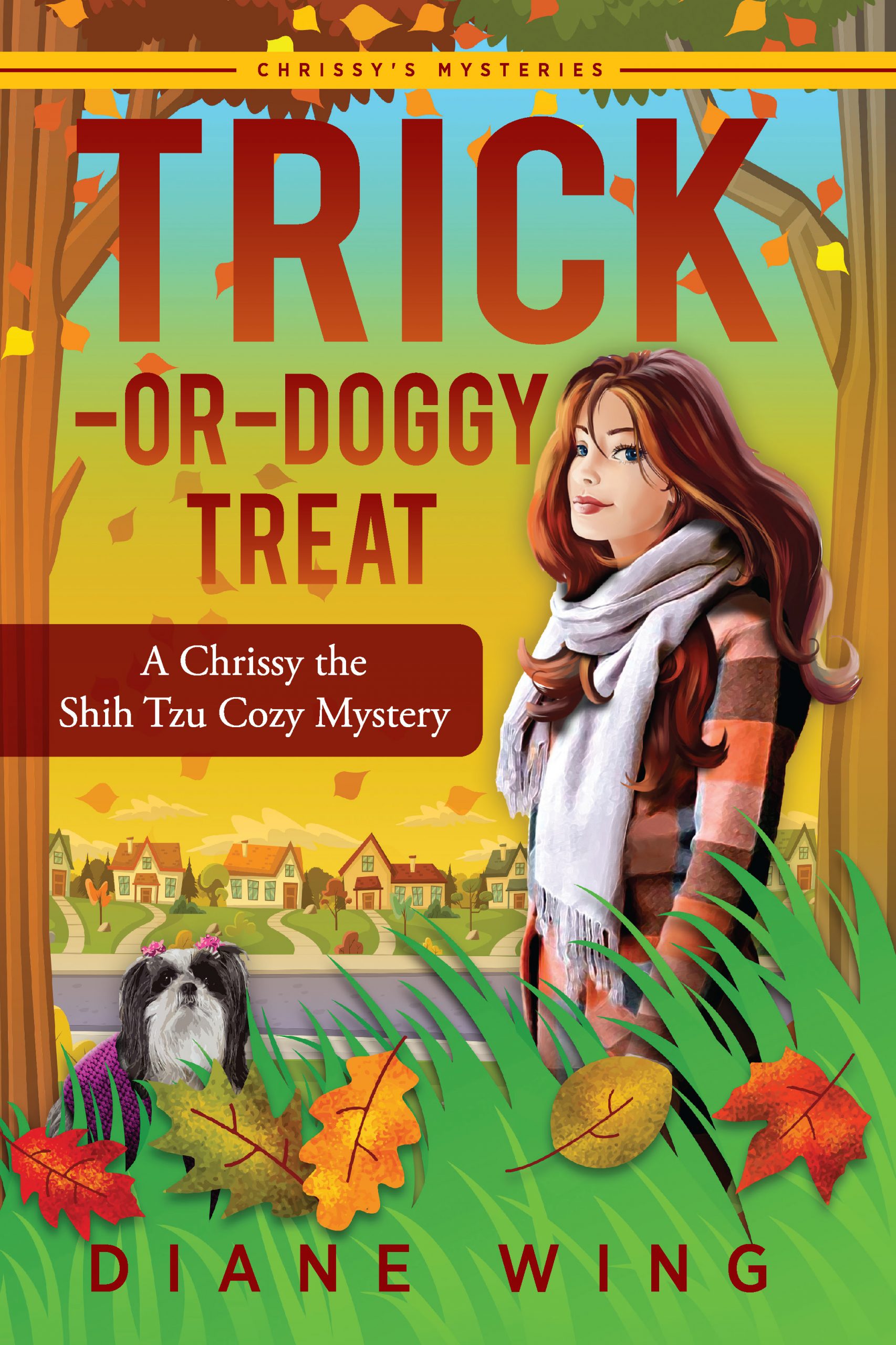 Prepare to be tricked & treated in this third installment of the Chrissy the Shih Tzu cozy mysteries!

Fall has arrived in Knollwood, and Autumn Clarke is planning an elaborate Halloween event at The Peabody Mansion B&B to support the local animal shelter. With the entire town invited and the inn not officially open for overnight guests, an unexpected request lands Dana Wood, an A-list actor, as a long-term guest while shooting her latest movie in New Hope. Autumn and the gang step in to help with her baggage filled with betrayal, scandal, unsolved murder, a personal secret, and a cast of eccentric, suspicious characters. As the filming begins, Chrissy's shrewd judge of character and nose for unearthing incriminating evidence provide the backdrop for this twisty and thrilling tale.

Bonus features: book club questions, recipes of meals from the book, and a Halloween scavenger hunt list appear at the end of the book!

Be sure to enjoy the first two Chrissy the Shih Tzu Cozy Mysteries: Attorney-at-Paw and The Dog-Eared Diary.

Autumn and Chrissy have become my favorite crime solvers!! Diane Wing has put together another fun rainy afternoon, cuddle-with-my-dog in-a-corner-window mystery! Throughout this series we have seen Autumn and Chrissy overcome tragedy, find love, and solve some murders! All her supporting characters make sense and are loveable. A great read for anyone from 8 to 80!!

I loved how the plot unfolded and how I was kept in suspense about the killer's identity until the end. ...a delightful, fast-paced and engaging book well worth reading. It is a great standalone book, even if you haven't read the first two.

Trick-or-Doggy-Treat is a delightful, satisfying cozy mystery wrapped in the rich, colorful tapestry of a Pennsylvania fall in a wonderful town. Halloween has never been this enchanting. A truly enjoyable read! 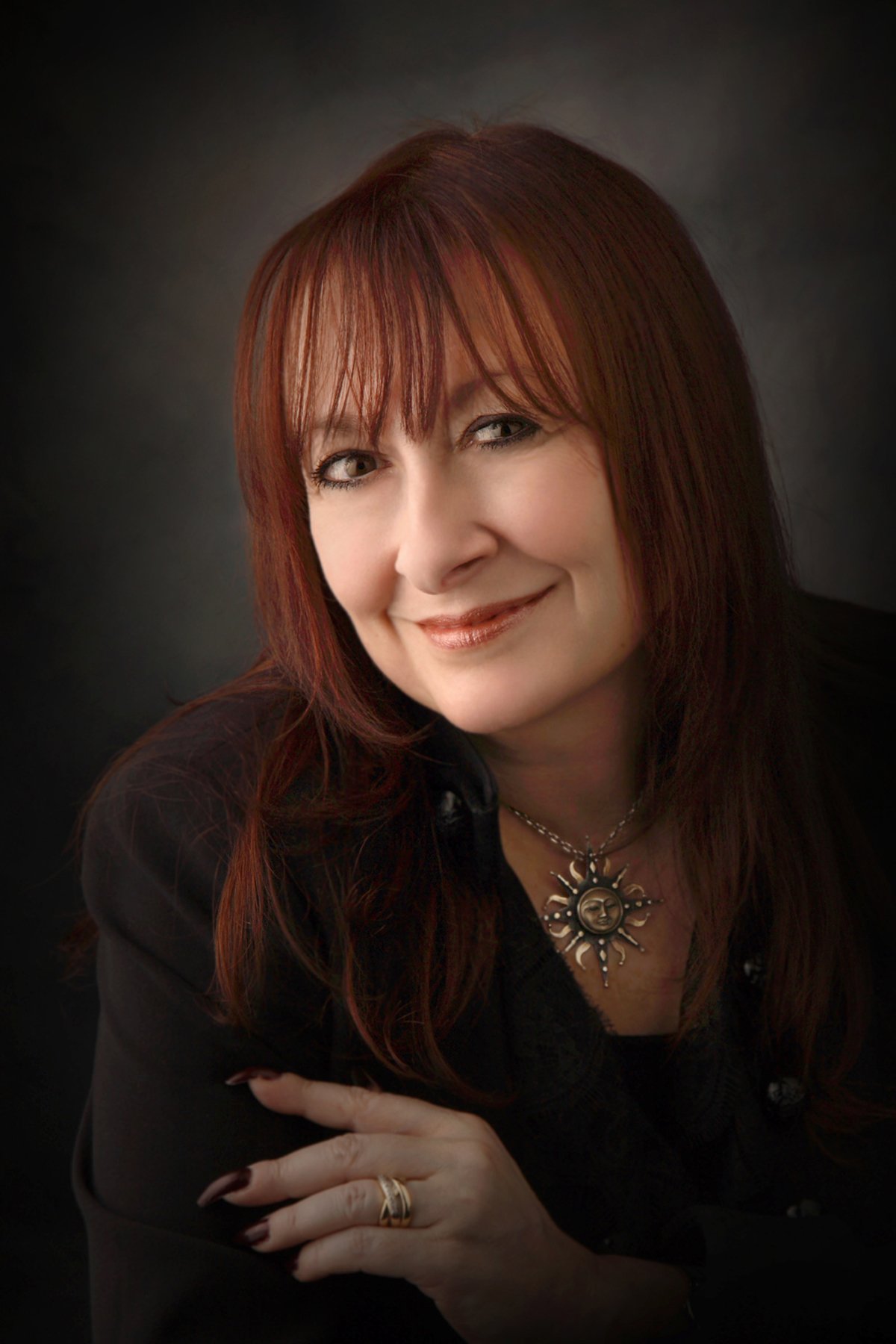 Download your free preview
Back to Cozy Mystery books

The background images on DianeWingAuthor.com have been modified for use on this website. However, we want to give the photographers credit for the original images that we use.